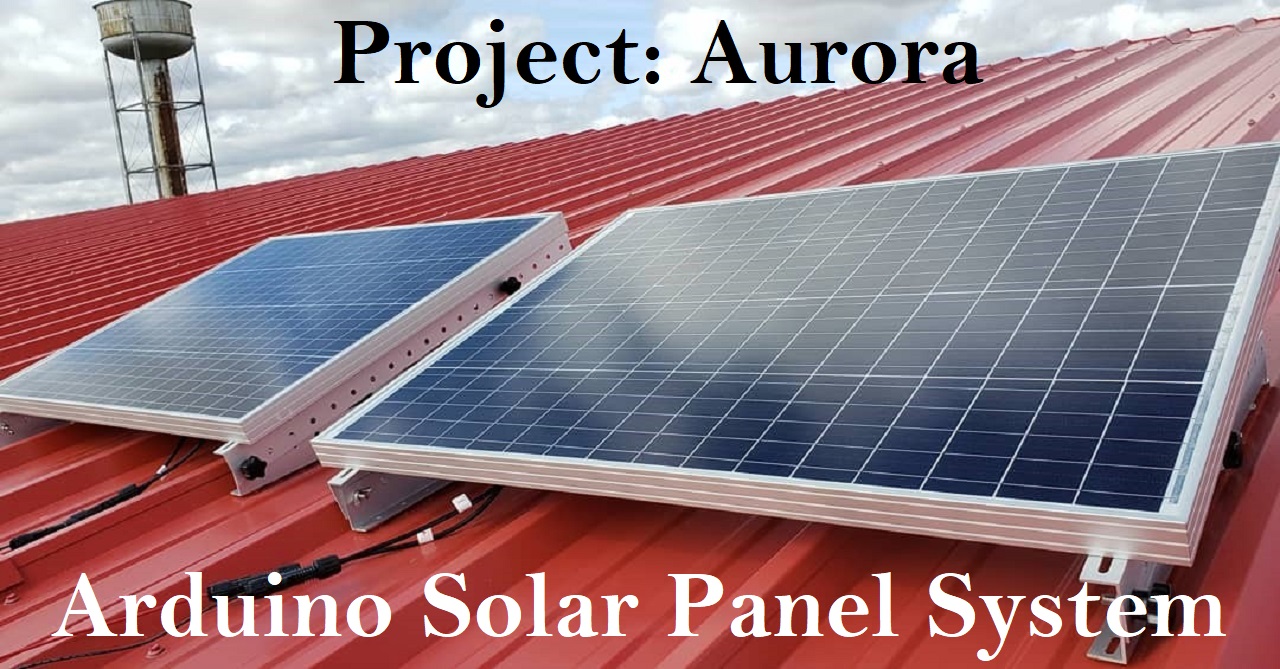 Solar Panel Electrical System (& backup)- Generates electricity via solar panels for storage in batteries connected in parallel & in series. Has a backup battery to provide power to Arduino subsystem to alert owner via low power systems & charging of the backup battery which doubles as a battery for the generator.

Charge Controller Activity Monitor- Independent Arduino subsystem that monitors if the primary system is active or not.

Generator Fuel Delivery System- Activates via generator remote if solar batteries are too low and load disconnected by the charge controller.

AARCS Unit- Automated Animal Residency Control System is used to maintain animals inside their cage. The heat, water & ventilation is all controlled by automation.

Each subsystem is a gear that makes the overall system work as without a simple subsystem working the overall project can go nowhere. Additionally, each subsystem can be broken down to a simpler form as there are requirements for each subsystem to work appropriately, though things will get too muddled if I began listing each subunit making a subsystem at this point in the text. I will eventually get into how it all works, but for now I will provide the overview.

1.      Major Purchases- Buy batteries, solar panels, generator (w/ oil & gasoline), magnets, & wires alongside a large crimper. This isn’t an exhaustive list of materials but only the things I needed to buy. A full breakdown will be provided soon.

3.      Solar Panel Install- Assemble the panel brackets and install the solar panels on the roof with the wires connecting the panels to the charge controller in parallel to boost amperage.

4.      Generator Assembly- Assemble generator & provide oil & gas to prevent equipment damage. Order a second generator remote starter so it may be taken apart to interface with the arduino when the primary solar battery system is disabled due to low charge.

A.      Install an inverter- relay into generator as generator instructions state to not plug in a load until generator starts. Connect to solar panel section of the charge controller.

B.      Attach a vibration detector to generator so arduino system knows if generator properly started.

C.      Purchase PVC pipes & create a covered stand that has a light dependent resistor. Place it so that pipe covers low oil light so if generator is started but fails the arduino can check if the problem is with low oil or no gas.

D.     Install an exhaust extractor to avoid filling the room with fumes, thereby killing all animals via asphyxiation.

E.      Create a fueling system by purchasing several gas cans and linking them to a pump to provide gas as needed. Create a drainage system via solenoids to test if reservoir is filled. If reservoir isn’t filled & low oil light isn’t detected then fill reservoir with gasoline.

Project AACRS, or the Automated Animal Residency Control System uses a set of sensors to monitor & maintain the enclosure of animals housed in their containers. The goal is to create a micro climate with optimal conditions to maintain animal welfare, safety, & health while also providing sensor readouts for user control and adjustment. Some of these sensor readouts will be the temperature, humidity, days until feeding, as well as a variety of modes such as a skin shed option to automatically create conditions optimal for skin shedding. More options will be added in the future, but this is a brief overlook of AARCS’ features.

A circuit will also be required to maintain water for drinking & humidity, especially for water loving animals that will require their own filtration & constant water delivery. I’ve yet to make a system like this, but know that buy using a series of water sensors, filtration units, and solenoids that such a system can be made to accommodate my aquatic animals. I will also need a sump pump for said filtration since I’ll need a hub for beneficial micro organisms to convert the plant waste into beneficial products for not only my water snakes, but also my fish breeders that will feed them.

This site uses Akismet to reduce spam. Learn how your comment data is processed.